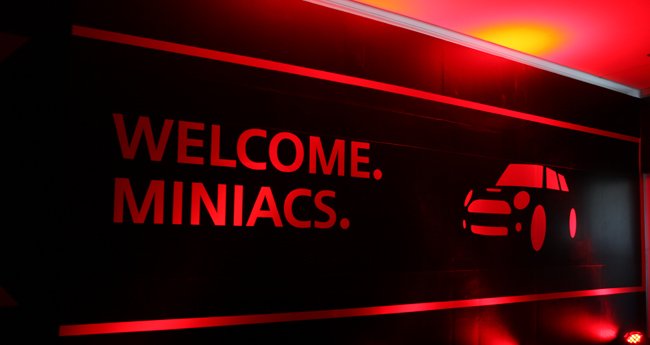 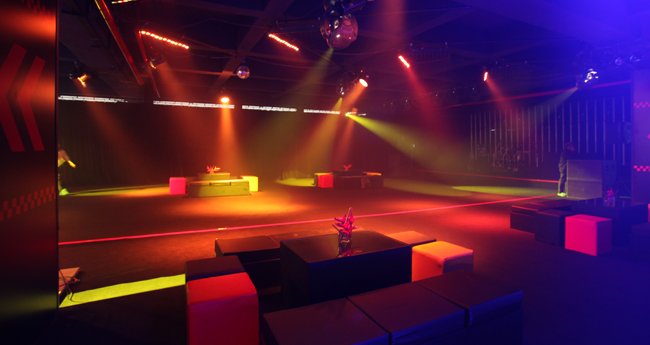 We transformed the parking lot into Delhi's trendiest nightclub! 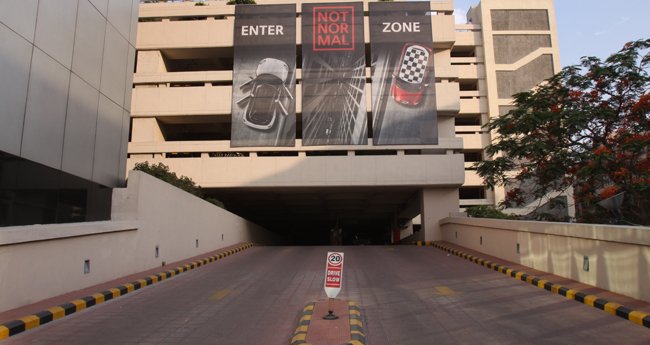 The 7th floor of Eros Corporate Towers parking lot. This is where all the action was. NOT NORMAL. 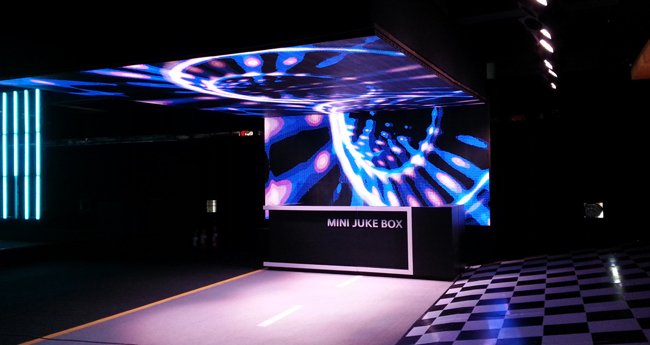 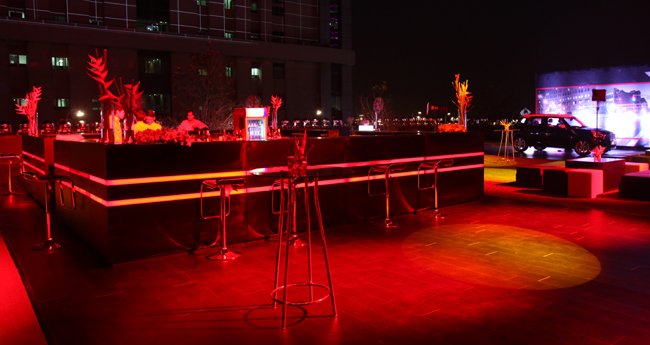 We created a floating island bar on the terrace 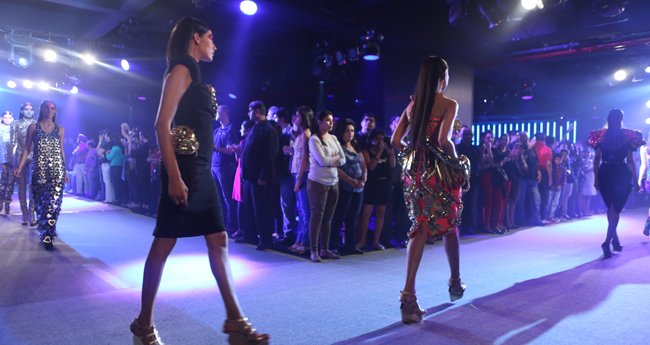 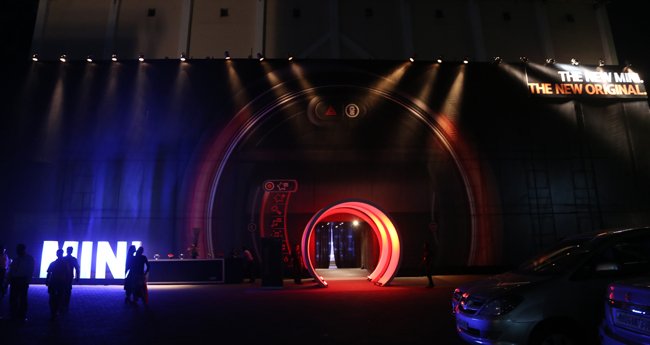 The new MINI's unique LED speed dial was extrapolated to form the grand guest entry at the show which had dynamic LED lighting as guests arrived! 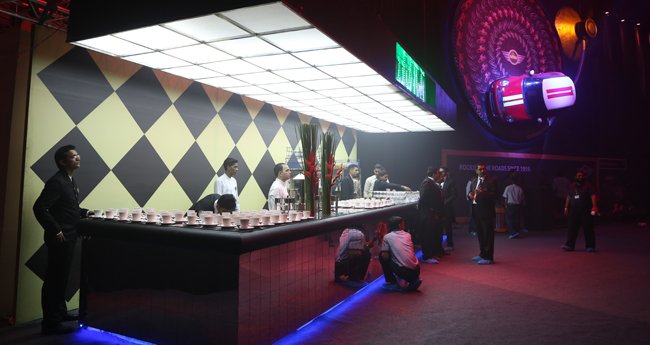 Even the bar was transformed from a Beatles era hangout to the Cold Play generation experience to depict MINI's unquenched thirst for the new and the original! 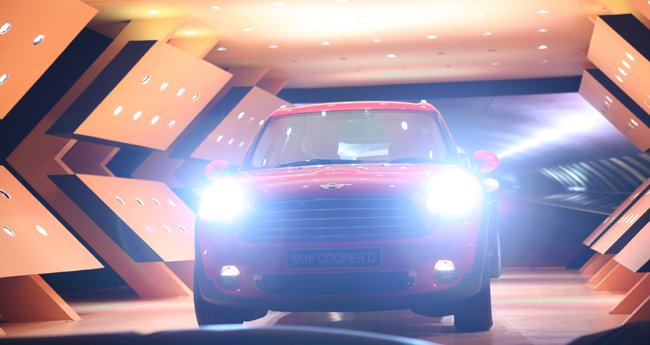 The beauty emerged from a LED-lit 3D Hexagonal Tunnel 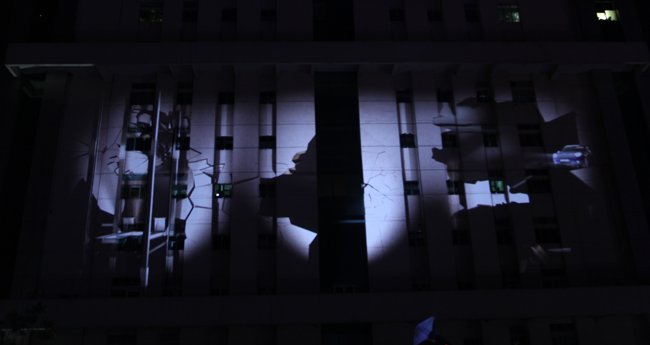 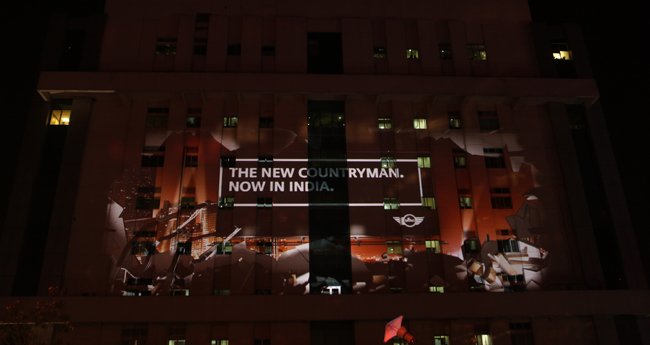 Heralded the arrival of the MINI COUNTRYMAN in India! 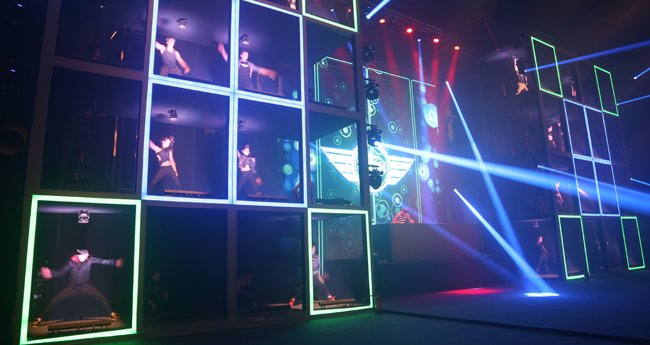 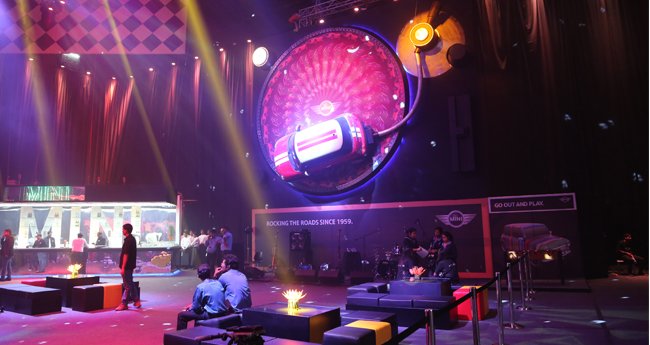 A life-size replica of a MINI on a giant record player. After all MINI is always music to the ears! 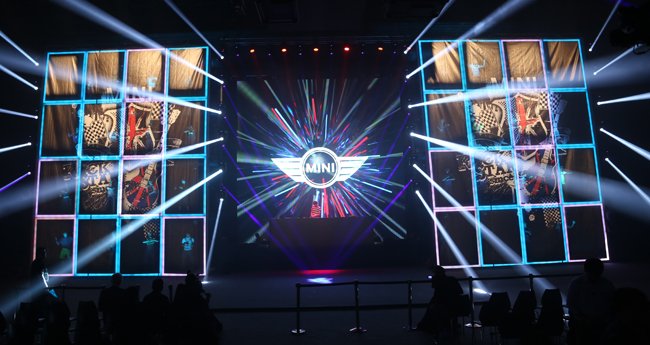 Lights, sound and action preceded the arrival of the New MINI 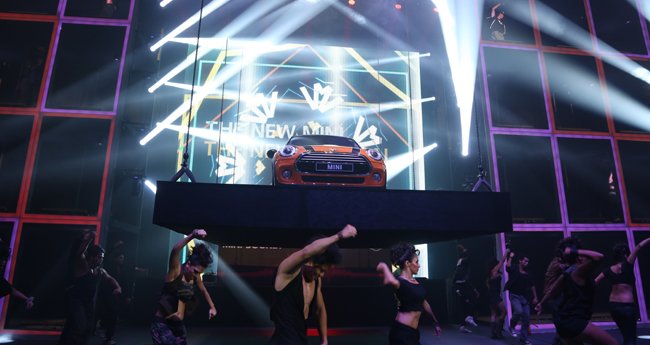 Even as the DJ pumped up the jam and dancers turned on the heat! 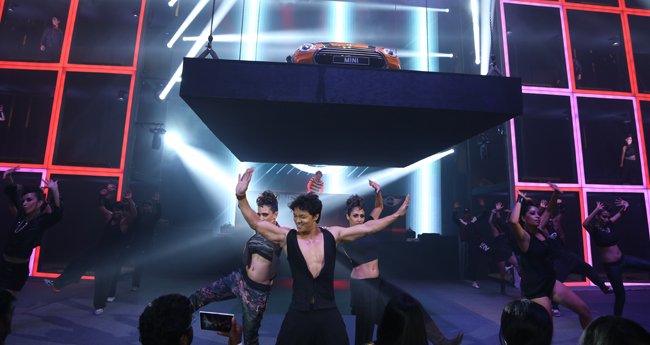 If thought innovation ever reaches a pinnacle, this was it! We took an unused rooftop of a 7story multi-level parking lot in the heart of South Delhi and converted it into Delhi's hottest nightclub for just One Night to launch the MINI COUNTRYMAN. A Uniquely styled Fashion Show by Manish Arora followed by a Projection Mapping showcase on the high rise across the street – this was the most NOT NORMAL of launches ever hosted in the capital.

The MINI COUNTRYMAN was launched in India by BMW-MINI with the tagline of NOT NORMAL and with the promise that NORMAL CAN NEVER BE AMAZING. The New Original, MINI Countryman & the Old Classic, Heritage Film Studio Mehboob Studios were effortlessly combined to create a night to remember.

A vintage beginning that morphed into a glitzy nightclub through the course of the evening was topped off by a vertical fashion dance revealing the new MINI. Mumbai met the New Original in style!