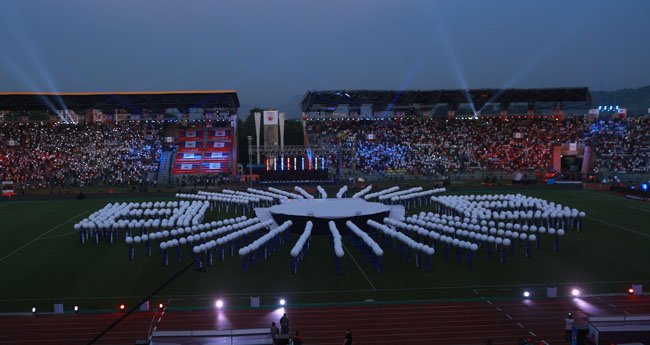 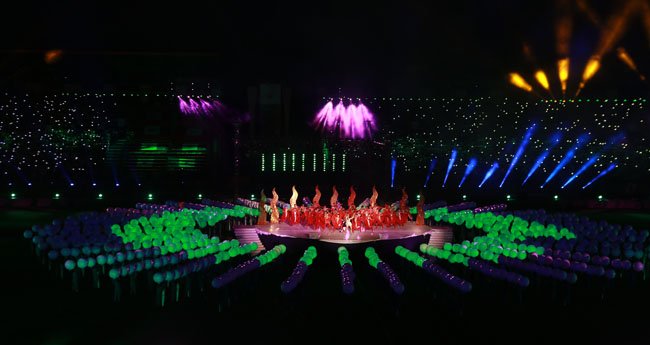 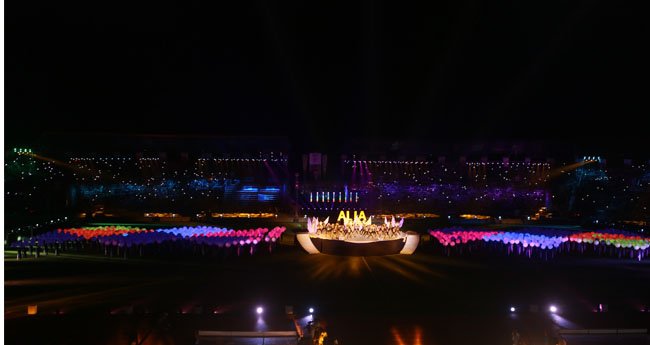 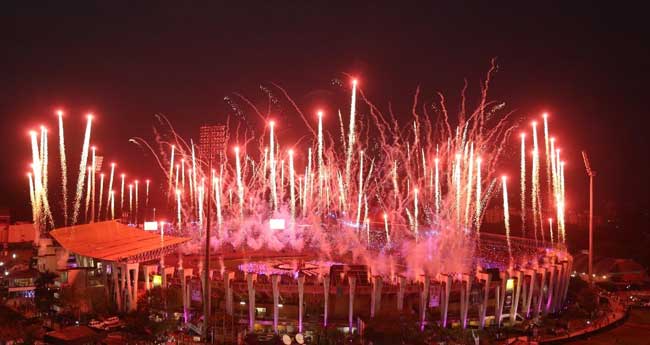 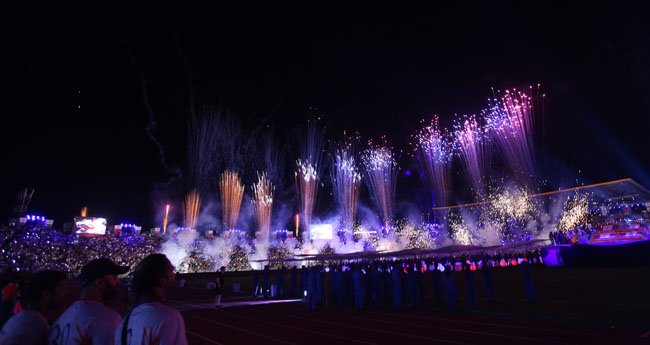 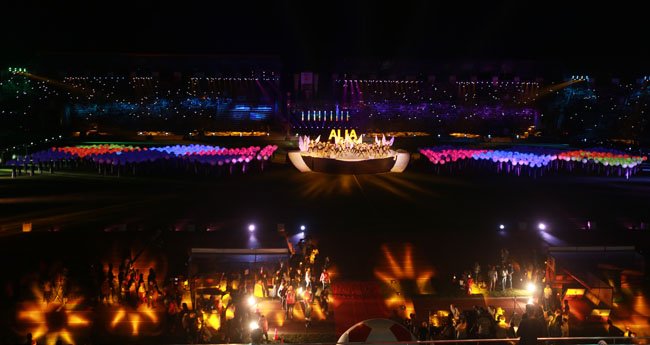 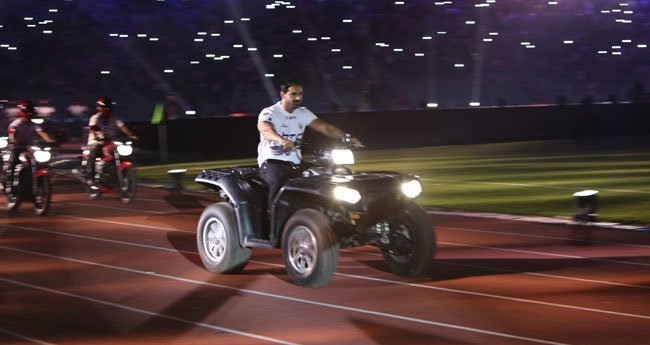 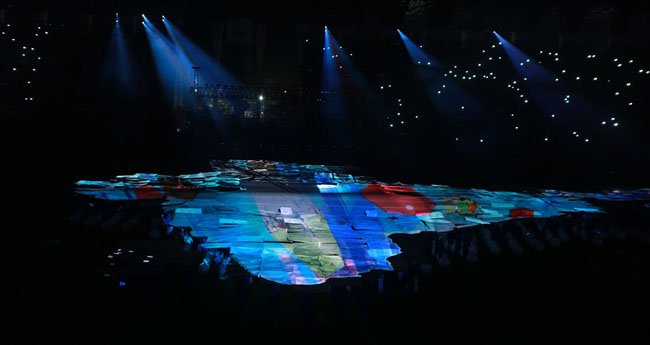 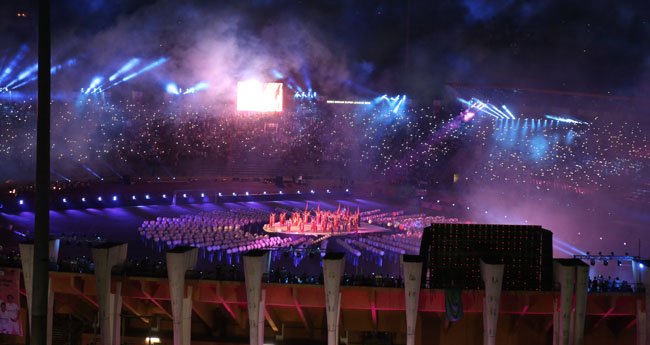 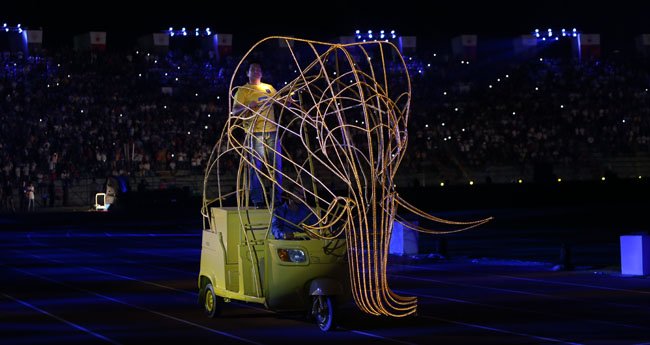 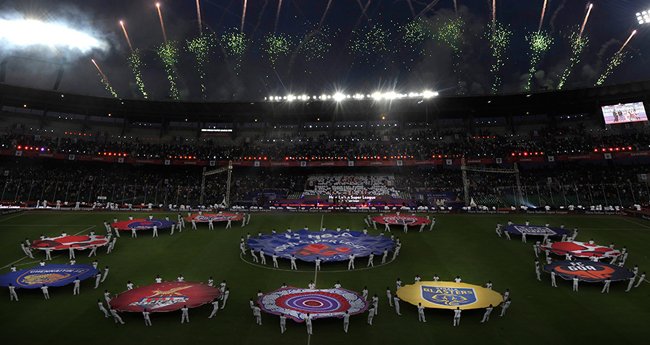 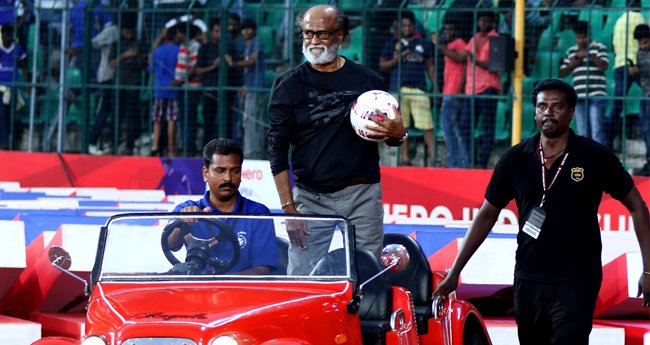 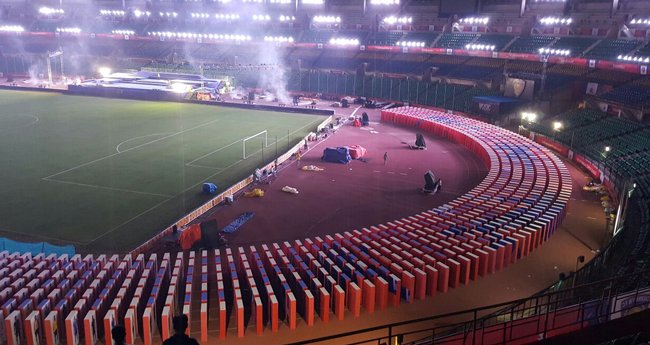 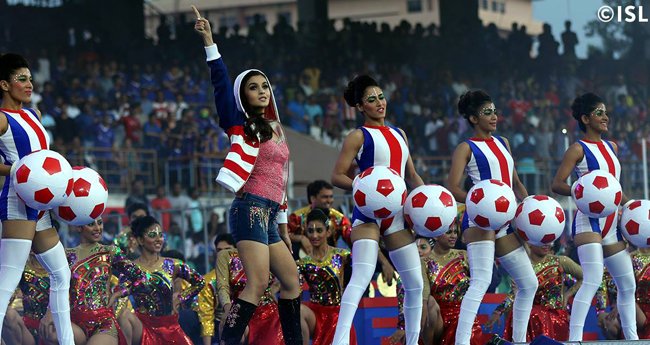 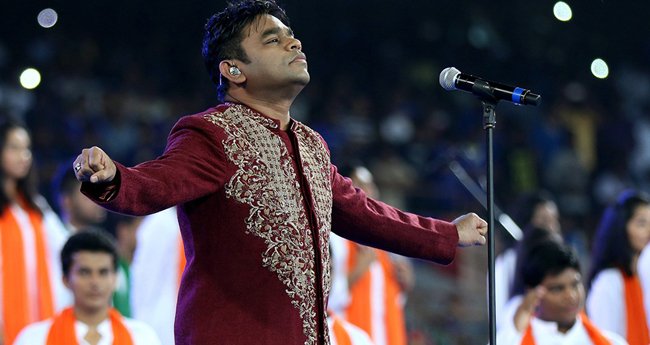 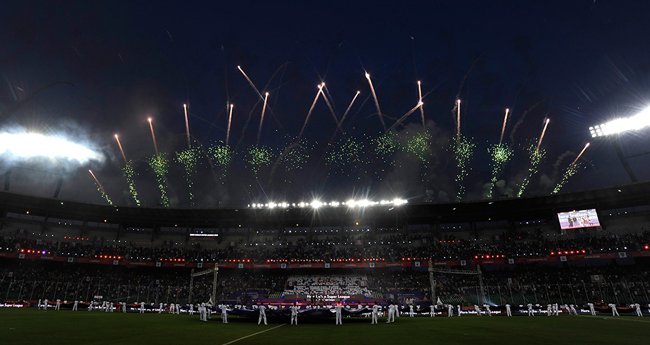 And then, the fantastic fireworks display over the stadium

Our very first Opening Ceremony in 2015 in Chennai, saw some jaw dropping entertainment, the regional culture's uniqueness, pyrotechnics, an enviable star-cast and a spectacular live domino tumble (the world's largest ever) to create a 30-minute jaw-dropping wonder that actually took the stadium by storm and had the media wallowing!!!

The Hero Indian Super League (HISL) India's domestic football league is held under the aegis of the All India Football Federation and hosted by Reliance, IMG and Star TV.