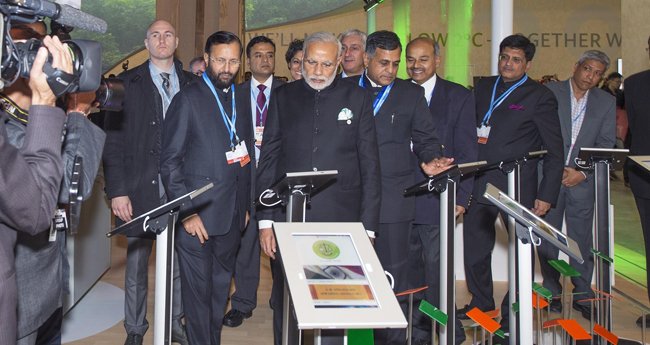 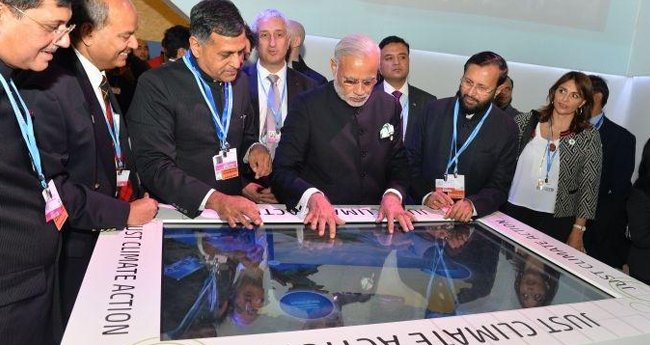 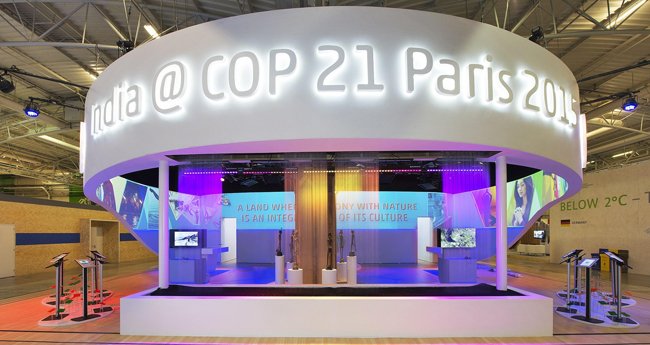 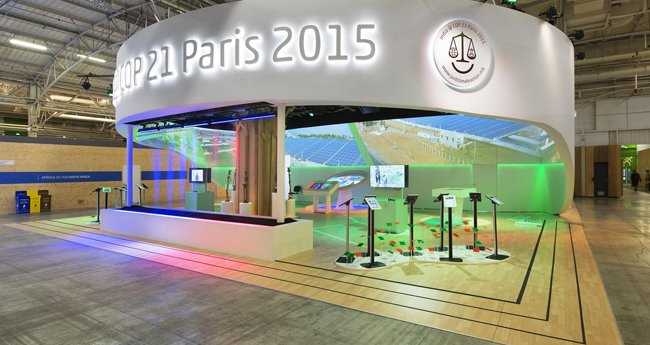 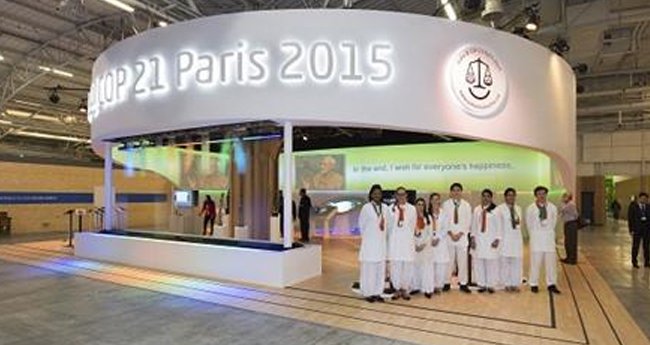 The India Pavilion at COP 21 ,Paris 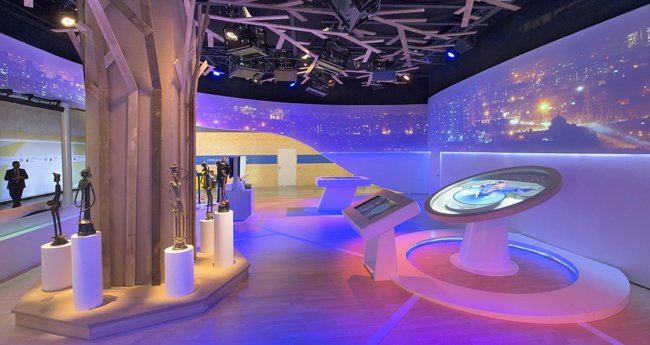 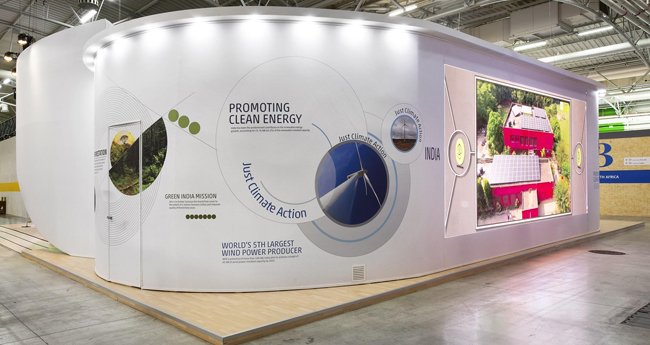 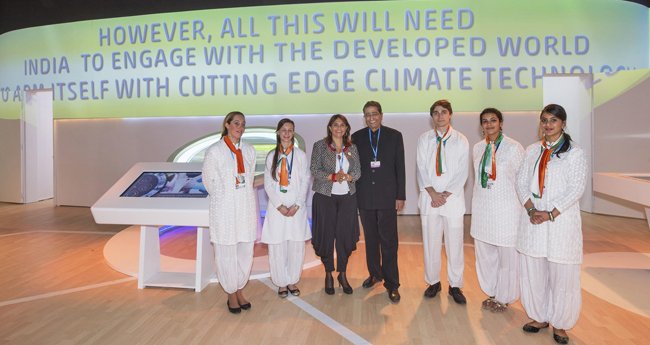 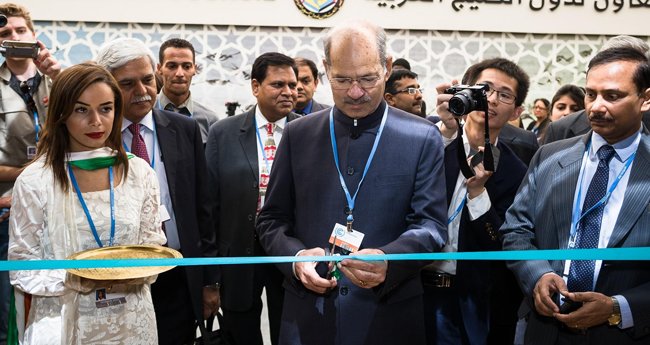 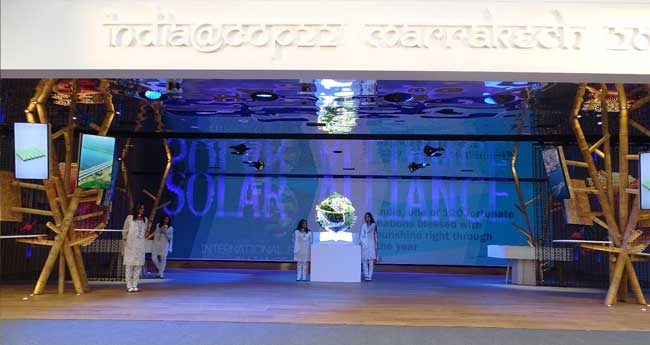 The pavilion had an aqua script technology backdrop and a moving LED mesh flanked with digital bamboo trees on either sides. The roof had barrisol finish which reflects like a mirror, making the pavilion look more spacious and dynamic. 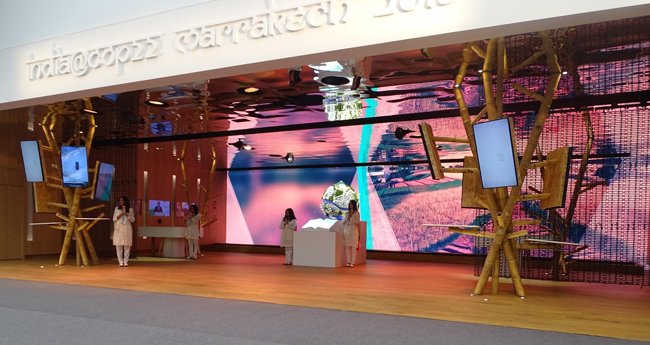 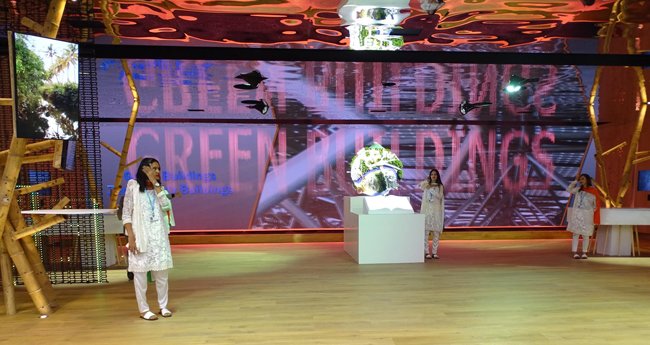 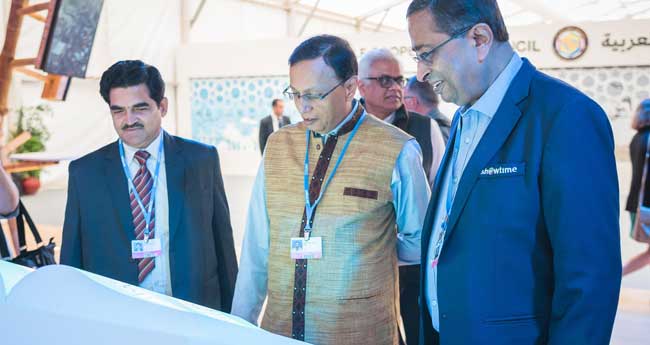 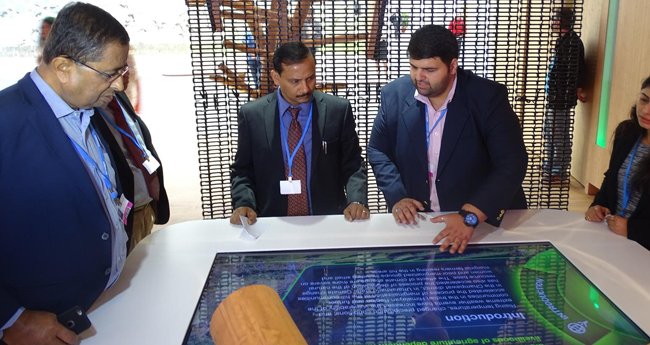 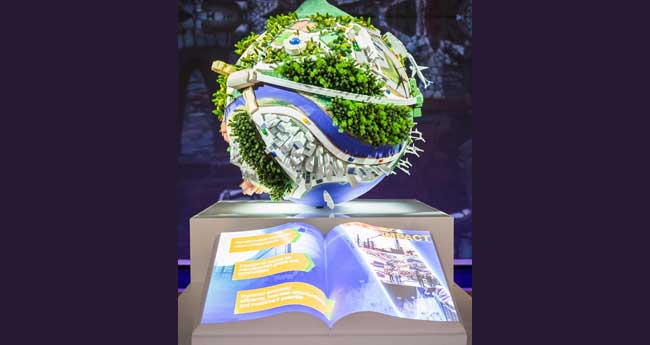 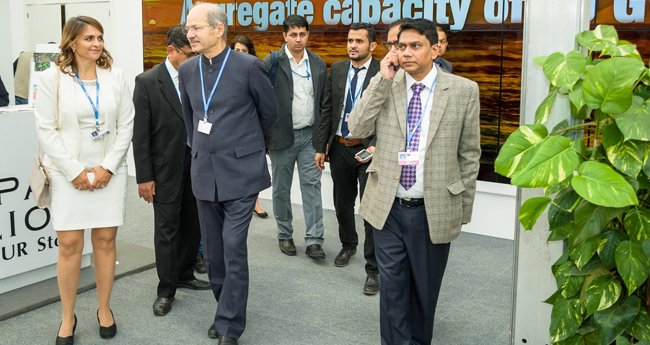 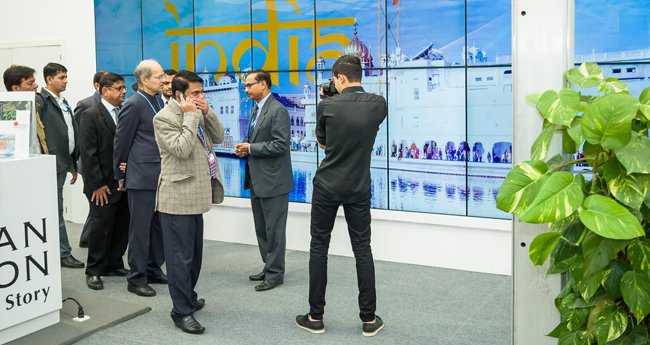 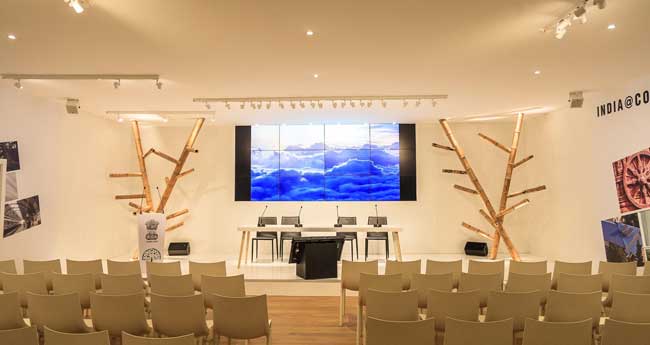 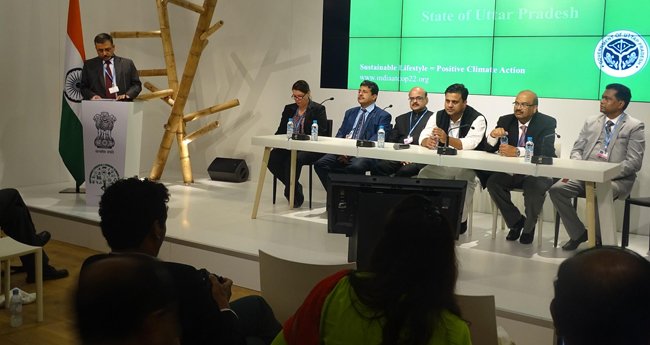 The 'Conference of Parties' is the supreme decision-making body of the United Nations Framework Convention on Climate Change (UNFCCC) that meets every year to review the progress and chart out the course for the future. The Coordinating Ministry of the Government of India is the Ministry of Environment, Forests & Climate Change. Member countries set up Pavilions at this Conference to inform delegates and special invitees on the progress being made by each of them in their efforts to combat climate change.

The India Pavilion at the 21st and 22nd Session of the Conference of Parties to the United Nations Framework Convention held in Paris in November 2015 and in Marrakech in 2016 respectively, was designed by Showtime and was very highly-acclaimed by the international media. Back in Paris, India advocated justice for the global climate needs with the theme 'Just Climate Action and then in Marrakech, vouched for 'Positive Climate Action.

Showtime also won the bid for the third year running to design the India Pavilion at the 23rd Session of the Conference of Parties held at Bonn - Germany, that focussed on work being done around Solar Expansion and The International Solar Alliance, and other initiatives aimed at Mitigation and Adaptation effects, very fittingly giving rise to the theme "Sustainable Climate Action" in the year 2017.